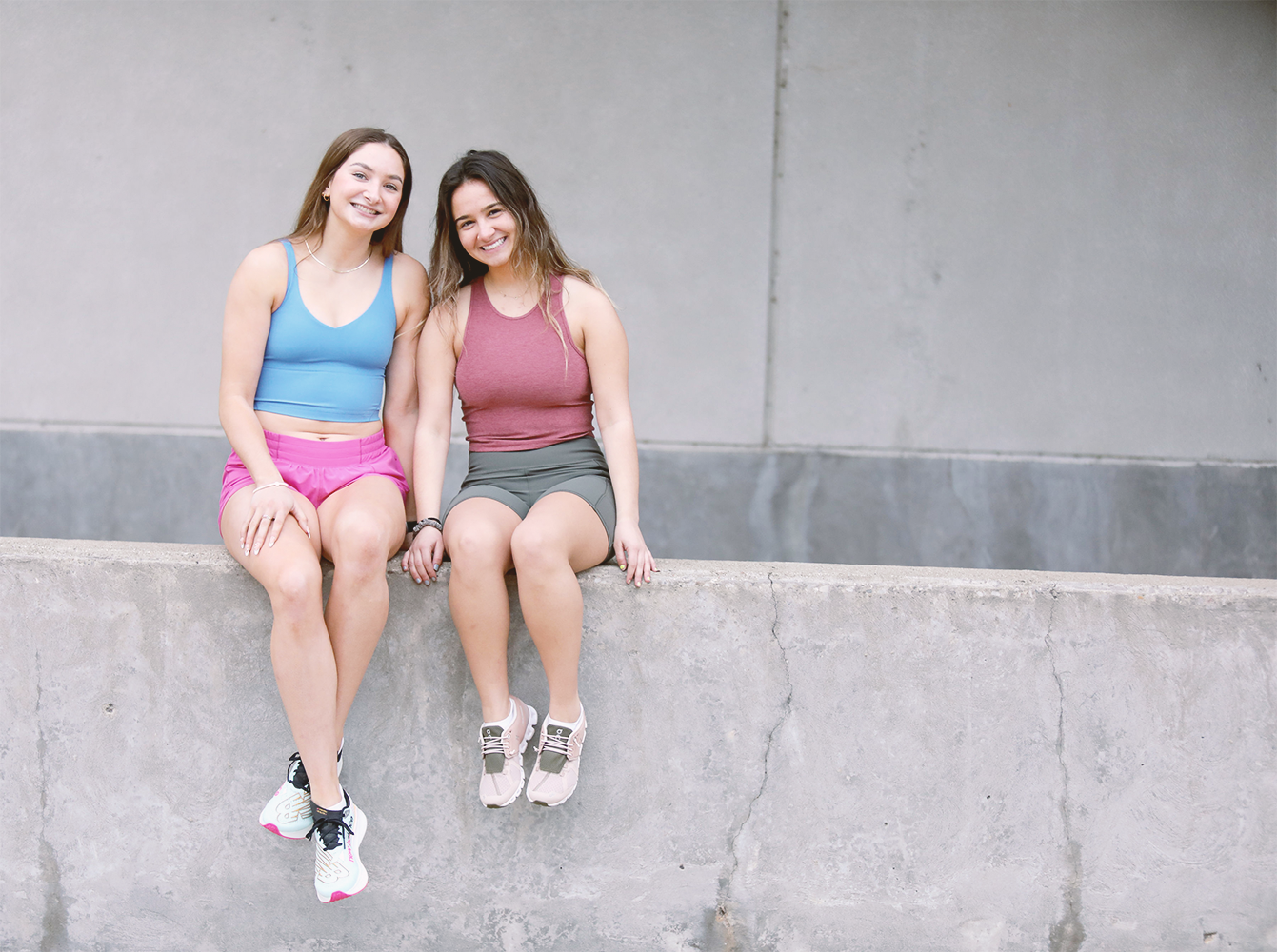 We are more than just a running store

We seek to offer comfort and enjoyment for every occasion whether you are a mother, father, grandparent, or a walker, runner, or fitness enthusiast.

How it all began

This journey began in 1977 as Running Central, Inc. (RC), a “traditional” specialty running store that served the running and walking community of Central Illinois. Its founders, Steve Shostrom and wife Joy Kessler, and Greg and Janet White, poured their passion for running into the business. In 2007, Adam and Ian White purchased the business and began building upon the foundation that was laid by its founders. The idea that RC could become a “solution center” and an active lifestyle store that fulfilled people’s daily needs burned bright.

In the summer of 2011, it moved locations from its 30+ year home at the corner of Main St. and Sheridan Rd to Peoria Heights in order to expand its services and product assortments. Less than a year later, it expanded its footprint again and began planning the next step. This next “leap” took place in the summer of 2014 and brought RC to the Peoria Riverfront where it now occupies a footprint large enough to become a true retail destination.
‍
In the spring of 2019, Running Central became RC Outfitters. RC is “Running Central.” However, the company needed its forward-facing name to catch up to the assortments and solutions that were offered inside the store. Dresses, sweaters, joggers, button-down shirts, casual pants, etc. are not the type of products typically found in a “running store.” With that, the name needed to represent that which it had become; a premium active lifestyle solution center that happens to have its roots and core as a specialty running store. 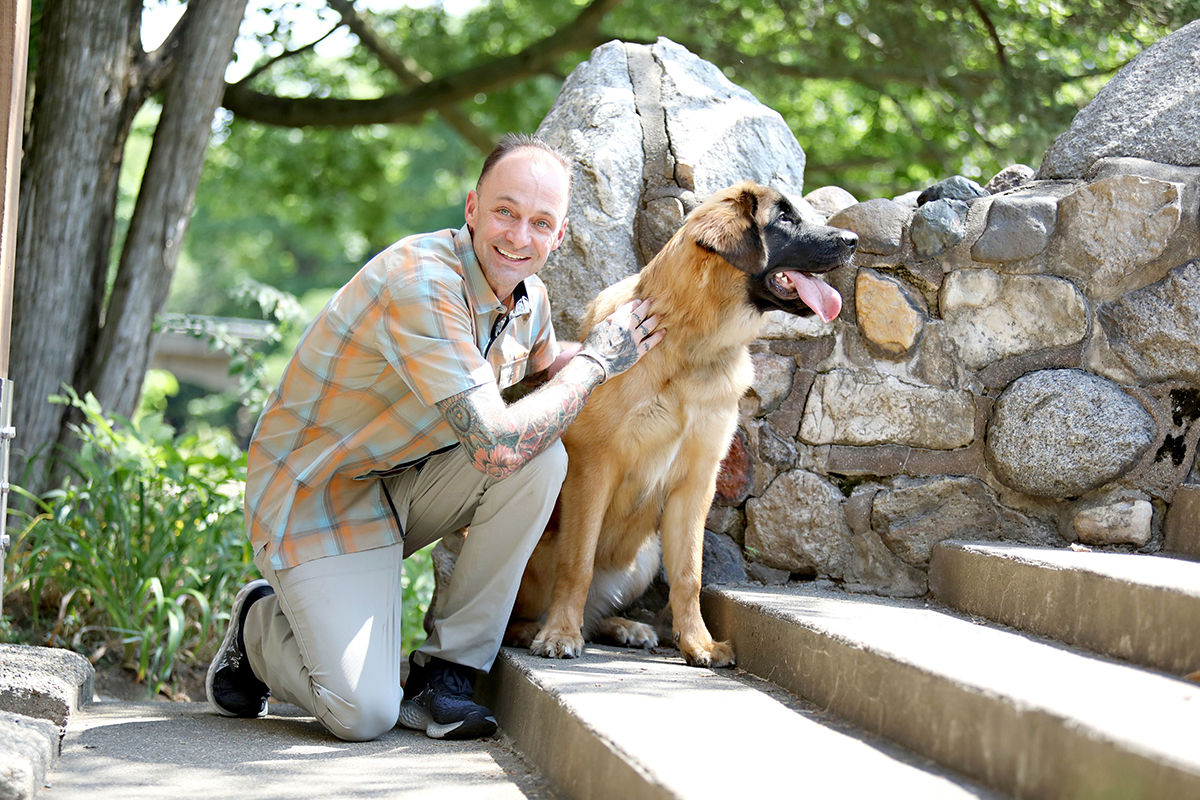 When you come into RC Outfitters our team will greet you with kindness, care, concern, and compassion. We will take the time to thoughtfully engage with you to uncover your needs.

With our team’s extensive knowledge of all the products offered inside our store, we will softly lay solutions at your feet.

This mission transcends “running” and focuses on addressing individualized needs by offering solutions that improve your personal comfort in your daily activity. 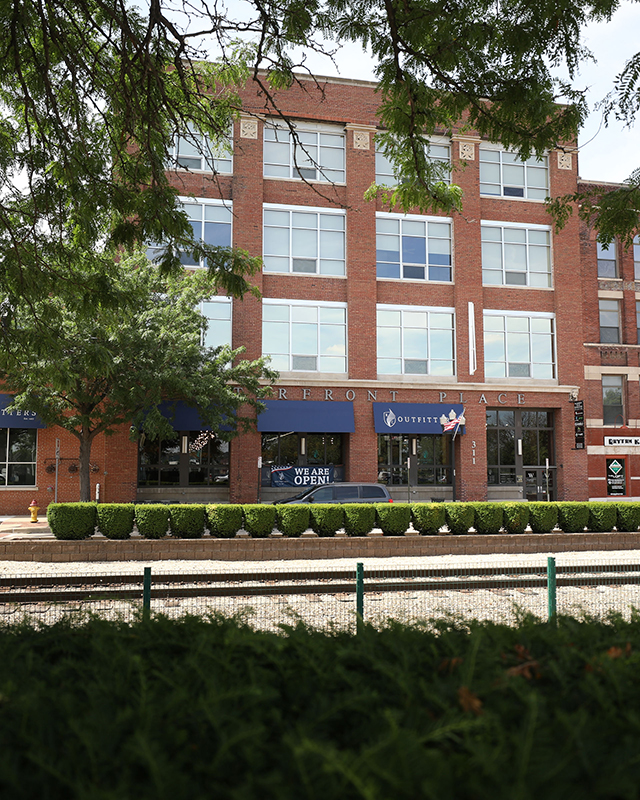 Serving the community of Greater Peoria and Central Illinois

Helping improve your experience in this journey called life, one step at a time.

Thank you! Your submission has been received!
Oops! Something went wrong while submitting the form.
© 2022 RC Outfitters. All Rights Reserved.
Designed by Upper Quadrant